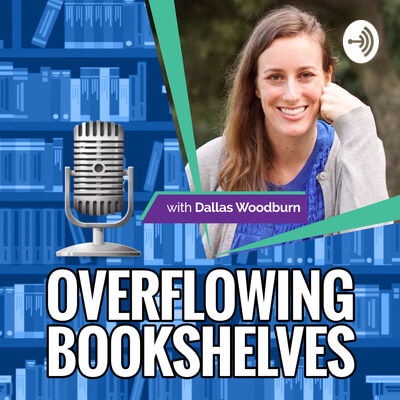 Andrew Buckley attended the Vancouver Film School’s Writing for Film and Television program. He pitched and developed several screenplay projects for film and television before completing his first two novels, DEATH, THE DEVIL AND THE GOLDFISH and STILTSKIN, both published by Curiosity Quills Press. Andrew's foray into writing for a younger audience resulted in the HAIR IN ALL THE WRONG PLACES series, published by Month9Books.

**Throughout the month of December, I am hosting a giveaway to celebrate the upcoming release of my debut YA novel, The Best Week That Never Happened. All you have to do to enter is mark my book as “Want to Read” on Goodreads. That’s it! I have lots of fun prizes that I’ll be giving away on December 31st.