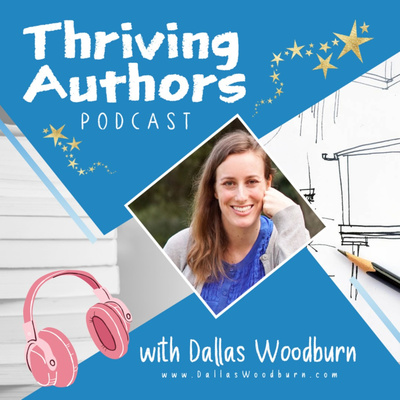 Vanessa Hua is a journalist for the San Francisco Chronicle and best-selling novelist. Her latest novel, FORBIDDEN CITY, tells the story of a teenage girl from a small village who is selected to serve the Communist Party and Chairman Mao at the start of the Cultural Revolution in China. Vanessa and I met nine years ago when we were both Steinbeck Fellows at San Jose State University, and she is a true champion of other writers. It has been such a thrill to watch her soar.

Discussed in this episode:

Vanessa Hua is an award-winning, best-selling author and columnist for the San Francisco Chronicle. Her novel, A River of Stars, was named to the Washington Post and NPR’s Best Books of 2018 lists, and has been called a "marvel" by O, The Oprah Magazine, and "delightful" by The Economist. Her short story collection, Deceit and Other Possibilities, a New York Times Editors' Choice, received an Asian/Pacific American Award in Literature and was a finalist for a California Book Award, and a New American Voices Award. Her latest novel, Forbidden City, was called “magnificent” by Publisher’s Weekly, and was published on May 10, 2022.