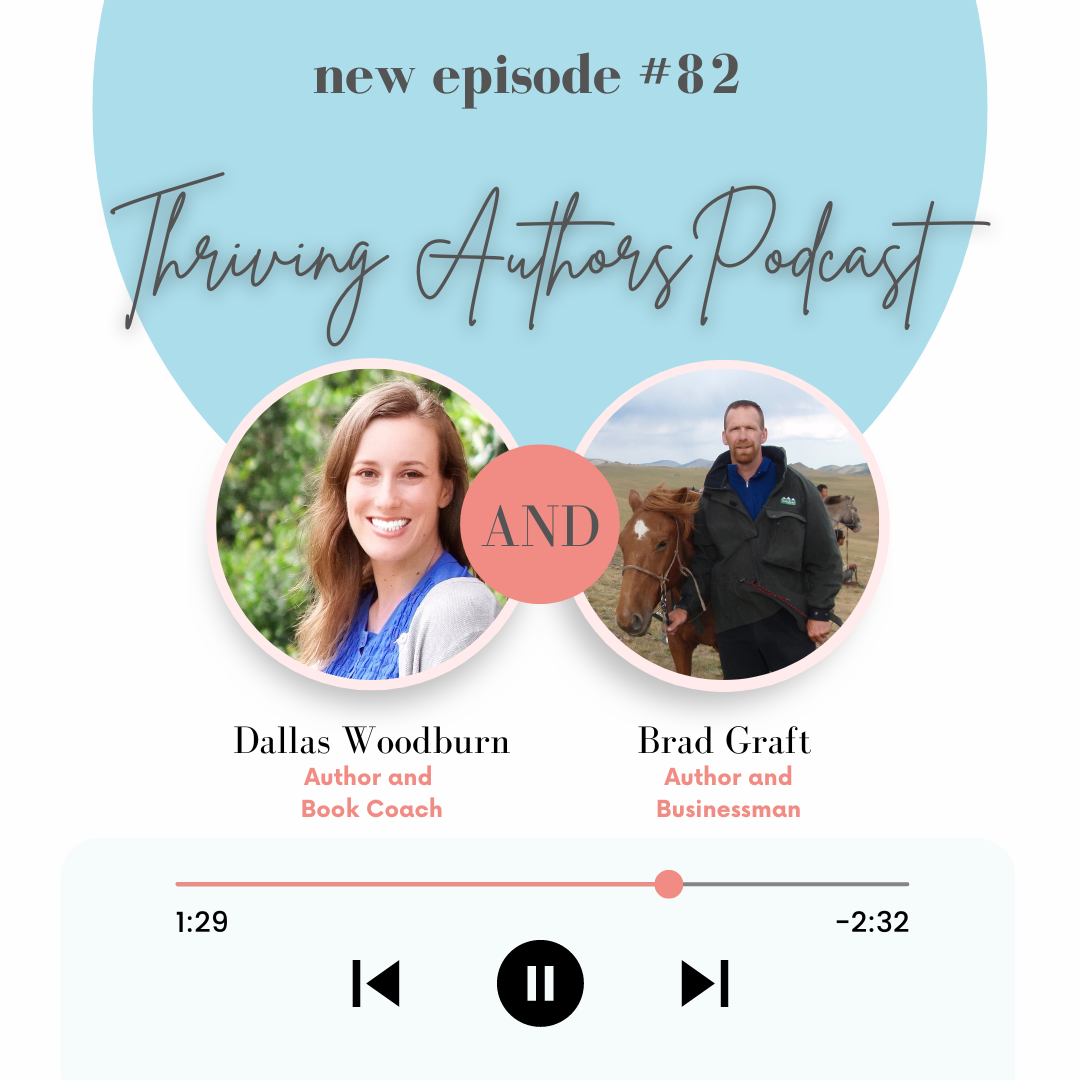 In today’s episode, I’m sharing a fascinating conversation I had with Brad Graft, the author of the Brotherhood of the Mamluks trilogy.

If you’re interested in history, or in writing and plotting out a trilogy, I know you’ll take a lot of gems from what he shares about:

‍
Brad Graft is a businessman who runs a national chain with his partners. A former U.S. Marine officer who served in Somalia, he helped develop a military program that assists wounded servicemen and families of the fallen. He continues to steer fundraising for charities serving this cause. An avid fly fisherman and hunter, for decades he has pursued game fish in remote places around the world. Also a history buff, his research on the Brotherhood of the Mamluks series took him to the Middle and Far East, where he studied Medieval-era routes and fortresses and trekked the Mongolian steppe on horseback, learning the ways of native hunters and nomadic herders.