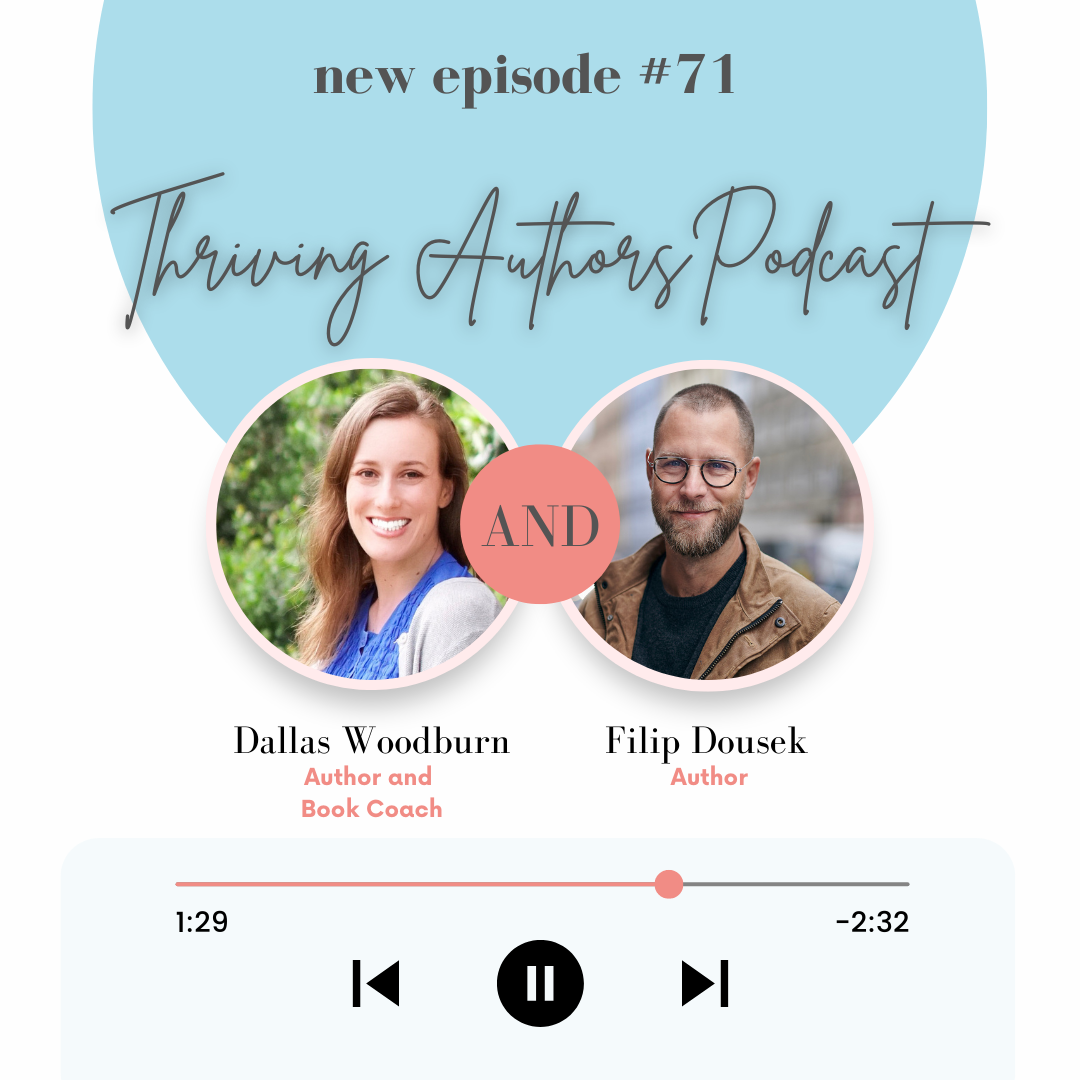 Filip Dousek is an AI & analytics expert. He was the founder and CEO of Stories.bi, one of the first startups in the world to automate big data analysis, which got acquired. He is the author of Flock Without Birds, a novel about the illusions that make up our world, which sold sold over 10,000 copies in its original Czech language. Filip regularly speaks at industry conferences and podcasts on the topics of mental models, paradigm shifts, and the impact of artificial intelligence on our lives. He worked in London, Hong Kong, and Silicon Valley, hitchhiked across Alaska, and got married at Burning Man.

A genre-bending, mind-altering novel about the illusions that make up our world. Flock Without Birds comes in two volumes, with neither one first or second - it's up to the reader to start with the Story or the Book.

In the Story, an aging philosopher tells the tale of the Book - a tale of love that spans centuries, continents, and precious texts. Adam, who will one day write the Book, is a young PhD student torn between love and his obsession - coding an algorithm to sift the world's data and find God, dead or alive. But a series of mysterious paintings lead him on a winding journey from Cambridge through a Faustian bargain to the edge of reason. Meanwhile in his library, Toito the philosopher calls into question everything there is to believe about Adam--and our world.

The Book - Adam's journal from a foreign prison - promises to cure the divisions that plague the world. Their root cause isn't politics, capitalism, race, religion, or media. A deeper layer, obvious and invisible, forms what we think, believe, and do. It shapes our wars and our relationships. Unless we confront these illusions, we will remain slaves to the obvious and lose the greatest freedom--the freedom to create a different world. The code--and the key--is within the human mind. But will Adam himself manage such a feat? Can he escape the prisons of the body and of the mind, and regain his love?

After reading both volumes, Adam's story - and our society - will look very different in the end. Two tales, separate and intertwined, ask the question: where does the whole end and the part begin? What is a flock without birds?